Over the years, many scientists have shown their keen interest in the area of child development. In fact, this topic has fascinated the experts in medical science so much that they moved on to deeply study psychological, emotional and cognitive development of children, and developed certain theories that are still recognized because of their relevance. How do children develop? What impacts their mental, social and emotional development? What factors interfere with their development? These are some of the common questions that many of these theories have tried to answer.

Following are five of such child development theories that are still utilized to understand the patterns of child growth at all stages of development:

Sigmund Freud was an Austrian neurologist who is known for his significant contributions in the field of psychology. In fact, he is the founding father of psychoanalysis, a clinical method that is still used today for treating psychopathology through targeted discussion between a patient and a psychoanalyst. In addition to psychoanalysis, he also developed several important theories focused on neurology, personality, behavior, and child development.

According to the theory, if a child fails to progress through any of these stages, it leads to fixation which can, later on, interfere with normal adult behavior. Smooth progress through these stages, on the other hand, leads to proper child development and a healthy adult personality. What differentiated Freud’s theory from the majority of other child development theories is the fact that Freud’s theory stated that it is only early childhood experiences that play a significant role in shaping personality. Most of the other theories suggest that personality changes are not limited to just childhood, rather it continues to grow and alter over the entire lifetime.

Erik Erikson was an American-German psychologist and psychoanalyst, best known for his theory on the psychological development of human beings and the concept of an identity crisis. He wrote a number of books on his theories and research, including “Childhood and Society”, which talks about the social significance of childhood and “The Life Cycle Completed”, which expressively outlines all of Erikson’s theories.

The 8 stages of development, according to this theory, are:

Erikson believes that at each stage, people go through conflicts and interactions that are either centered on developing or stagnating a particular quality. If a stage is handled appropriately, it leads to proper development and if the stage is handled poorly, it leads to improper development in that particular aspect of stage. From the above stages, it’s clear that Erikson’s theory of development is not focused on just particular time period, rather it takes into account the entire lifespan, as it runs from infancy to death.

John Bowlby was another pioneering British psychologist, psychiatrist, and psychoanalyst, known for his notable work in child development and attachment theory. Just like Freud, his theories were also centered on the concept that early childhood is the driving factor of mental health and behavioral issues. Bowlby believed that children’s early relationships with their caregivers not only play a huge role in their development years, but they continue to influence social relationships throughout the lifespan. While positive relationships inculcate positive behavior in children, disrupting relationships can have severe consequences, such as depression, lowered intelligence, affectionless psychopathy, delinquency, and increased aggression.

According to Bowlby’s attachment theory, children are born with an innate ability to form attachments, usually to one important figure (usually mothers) during the first two years after birth, because she helps them to survive. The attachments and relationships they form with their primary caregivers put a significant effect on the development patterns of the children. The central theme of the theory is that children initially strive to stay close and form an attachment with their caregivers who in turn provide the resources to survive and provide a safe environment for exploration. When the children are loved, they feel secure; when they are unloved and rejected, they become avoidant; and when they observe their caring model as angry and confused, they become resistant.

Albert Bandura is a Canadian-American psychologist who is currently Professor Emeritus at Stanford University. He is best known for his social cognitive theory and “Bobo doll” experiment, a modeling study on aggression, which demonstrated that children learn behaviors and attitudes through observation of adults. The modeling experiment was based on the idea that children’s minds are like sponges that soak up every experience they come across each day. Bandura was honored with several awards for his remarkable contributions to the field of psychology.

Bandura’s social learning theory states that observation plays a critical role in child development and learning. By observing the actions, behaviors, and attitudes of others, children learn new behaviors and skills. Moreover, these observations necessarily need not be in a live form or through direct experiences. Rather, they can also learn through verbal instructions on how to behave in a particular situation or they may also imitate the behavior of real and fictional characters in comics and films as well.

Should I Become a Teacher?

Jean Piaget was a Swiss psychologist, best known for his theory of cognitive development and epistemological view, combinedly referred to as “genetic epistemology”. His theory changed the way how children’s intelligence level was perceived before. Piaget researched on the intellectual development of children during the course of childhood and suggested that the thinking ability of children is fundamentally different from the thinking ability of adults.

Piaget’s cognitive developmental theory describes how a child’s cognition, meaning their mental ability to gain knowledge and understanding about the world through senses, thought, and experiences develops between birth and adulthood. His theory was based on the idea that children develop by exploring and interacting with the world around them. They have an innate intellectual ability to understand people, things, processes, and concepts, and they can do this even without external influences or the help of an adult.

According to Piaget theory, children go through a series of five intellectual stages:

2) learns the concept of conservation

These were some of the most popular theories by experts that help us understand some concepts of child development. While they provide a solid foundation for further research, this is to be noted that there are several other factors that influence the physical and mental development of children. Some of them include heredity, sex, environment, hormones, nutrition, family influences, geographical influences, and more. 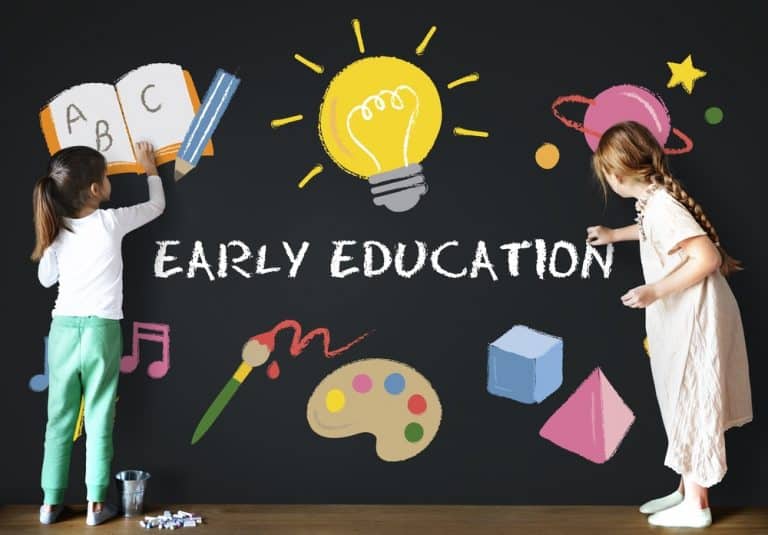 While receiving an education in early childhood may seem like a given now, for most of history, things weren’t that way…. 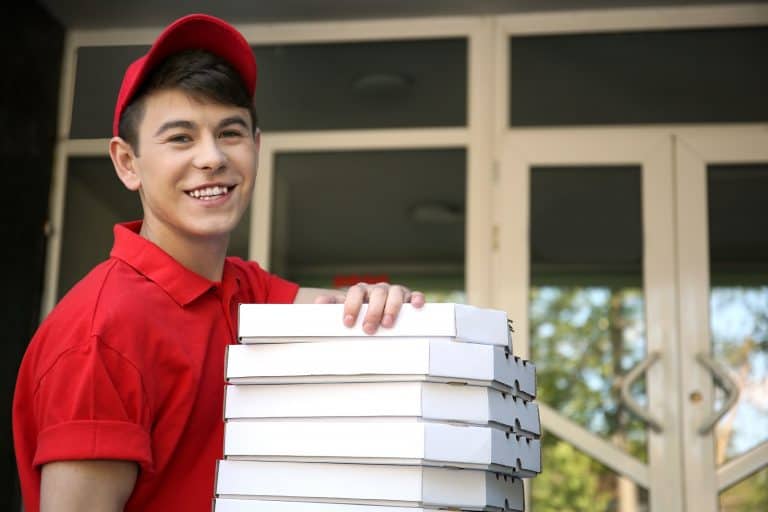 According to the BLS, today, only 40% of teenagers in the country work in the summer. The world for teenagers is…