Becoming a teacher is often time a lifetime aspiration of many individuals from quite a little age. This is because the role a teacher plays in society is one that is of utmost importance as there is literally no other profession on earth that does not first pass under a teacher before setting out on its focus. As such, not just any individual can profess to be a teacher at will. There are standards of requirements that must be met before a person can be fully acclaimed a teacher; one of such requirements is getting an educational degree.

There are some mandatory courses that every intending individual aiming at getting an educational degree must undergo, one of such is the knowledge of the educational learning theories. These theories have been summed up to a total of five, and it is of common knowledge that a full grasp of its knowledge will constitute the model of the type of teacher a particular individual will make. This knowledge, together with the many other required skills and qualities are essential before a teacher can be considered an expert in his field.

Should I Become a Teacher?

These five educational learning theories are;

As the name implies, this theory is focused majorly on behaviors. Behaviors can be considered a system of acts in which an individual operates over time. As an educational theory, behaviorism entails the pattern of learning the right set of behavioral patterns such as the right way to act, the wrong way to respond, the set of behaviors that can bring about punishments, and the likes. Teachers are taught this theory as a means of effectuating that every child they will encounter is a separate individual on his own and, as such will have a set of behaviors that are peculiar to him/ her. In behaviorism, tea hers are also taught of the right model of correction and reward systems for different behavioral patterns, either right or wrong. Some of these models include detentions, grading systems, parent meetings and conferences, recommendations, etc. Specific determinants of the type model to be dished out to each child is also determined by different factors such as a child’s age and background as they are the primary determinant of the behavioral pattern of such a child.

Cognition as a word refers to the reasoning aspect of an individual; it is mostly associated with the logic part of an individual, totally eliminating emotional responses of that individual. Based on a study on cognitive development throughout the lifespan by Jean Piaget, the cognitivism theory is of different aspects, which are also age segmented.

For children of between 0- 2 years, much focus is placed on the sensorimotor aspect of their cognition. This is based on the fact that children in this age absorbed information through their sensory and motor systems. As such should be related with in that light.

Children between the age of 2- 7 years, on the other hand, places more focus on the preoperational aspect of their cognition. Here, they develop their perception through play systems, songs, rhymes, and actual words.

Children between the age 7- 12 operates on a cognitive system of concrete operational aspect. At this stage, the cognition of that child is said to be rapidly developing, and logical reasoning begins to set in also. Children in this stage are also considered as preadolescent.

Between the ages of 12 years, right into adulthood shows a higher developed sense of cognition in these individuals now. At this stage, full logical reasoning has set in, and also additional skills such as abstract reasoning are also found here.

Learning these as a teacher helps to guide the teacher in the right training path for each individual according to their specific cognitive stage. It will be quite disastrous if a child below five years of age is being handled the same way a child in the adolescent stage is being handled, hence its importance.

This is a form of learning theory which emphasizes on the importance of relationships as a medium for learning and growth in every individual. It involves training individuals that they need to develop connections between people of different social class status and also people of mutual grounds. Using this theory, students are taught how to leverage every available medium, such as technological advancement, as a means of building their connections with other individuals. These connections can include people of similar hobbies, like fields. They also learn how to fully utilize these connections as a platform for their mutual growth.

This theory is based on the fact that human beings are uniquely different individuals and should be treated as such. Their mode of uniqueness is not peculiar to their physical appearance alone but also to their ability to interpret happenings around them differently. It is a given that every individual will construct different meanings to their surroundings and its happenings, even if these happenings are the same across the board. As such, each individual should be given that freedom of constructivism to interpret in a way that resonates most with them.

In a more educational setting, it implies that teachers should not expect that every child will understand training the same way as his/ her colleagues. As such, that allowance should be given to accommodate different students and their different ways of assimilation and also the interpretation of information without any form of critical judgment form the teachers.

As it is widely known that each child is from different backgrounds and a different set of training, growing up has created a specific unique type of human traits in them. Various factors contribute to this humanity streak in them, such as emotional experiences, observation, exploration. These factors can also be traced back to the type of place that a child is coming from, the people he associates with, and his level of exposure.

However, despite the various backgrounds, every child operates from the same standpoint of basic physiological needs. To this effect, there is a standard expected pyramid of life in which life moves on from this basic physiological need until it gets to the point of self- actualization. Although these needs are the same, the processes and means before they will be fully achieved in the different individual are totally different and as such the feelings at the point of actualization is an entirely different feeling for every individual person.

With this theory of humanism, teachers push their students up the pyramid to the pint of self- actualization through every available means; they also train them to do the same for people around them. By doing this, this creates a more profound sense of humanity in the students teaching them that as much as everyone is striving towards attaining a goal, there is also room for helping each other get higher in life.

Becoming a teacher actually goes beyond just walking into the classroom to taking a topic and walking out; it requires a series of training, knowledge, training, and psychological intelligence to being one. Teachers are responsible for much more than just training a particular subject, they go beyond that into grooming and shaping a child into the totality of his being in the not so far future.

Knowledge and mastery of these educational theories is a foundational skill in determining how good of a teacher an individual will be. There is, in reality, no two similar students, which is why teachers have to learn about the similarities and differences between these students in other to take the right step in approaching them. Only after the full mastery and delivery of these theories can it be said that a teacher is fully accomplished in his field of choice. 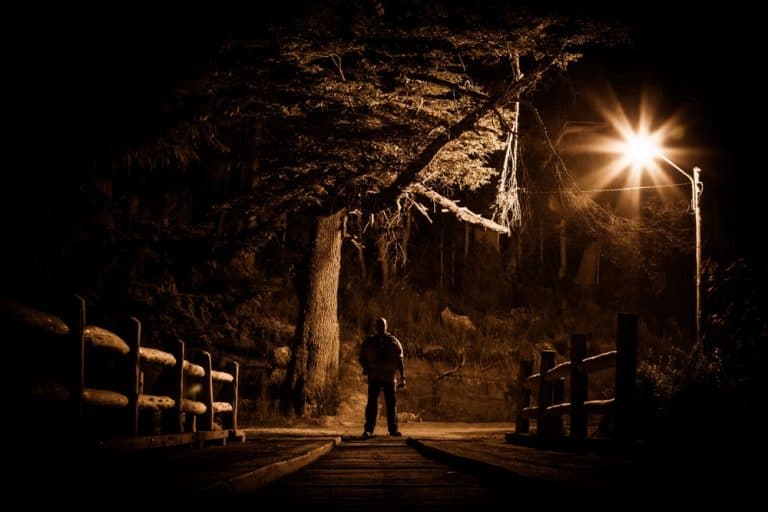 Can you name the deadliest creatures on Earth? Well, to your surprise those are not sharks, snakes or blood-sucking parasites, but… 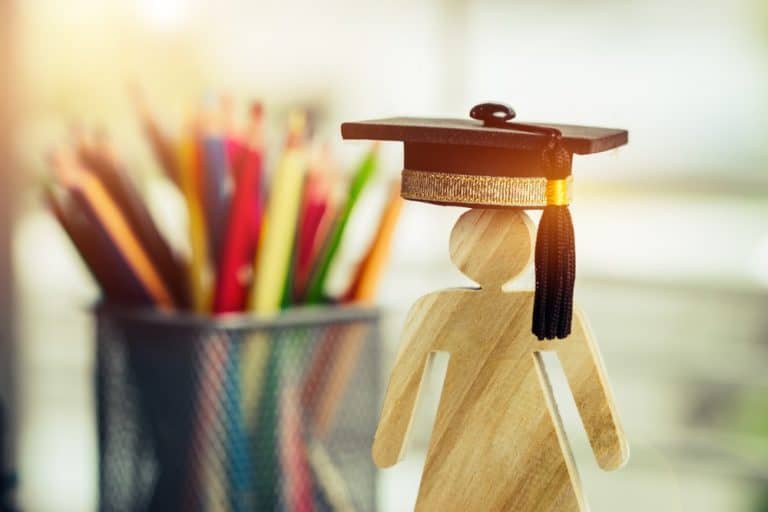 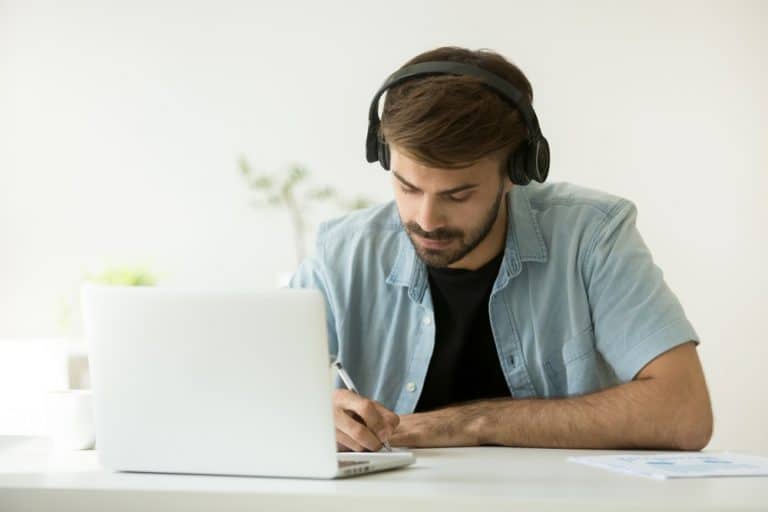 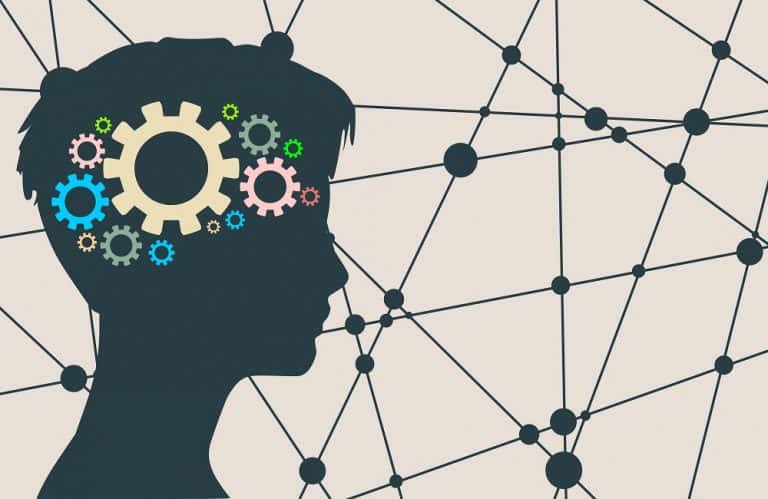 The field of psychology has always fascinated people. Not only has it raised curiosity among common men, but many well-known experts…