So you have your first degree in education, have practiced for years, and decided to further your studies. Having done a master’s degree, the next question on your mind now is, “what’s next?” does this painted scenario look familiar to you? It sure does look very familiar to many people.

The stage after a master’s degree is a stage where many people find themselves at crossroads of what to do next. Do they leave it all at this point, or do they still go ahead to forward their educational degree? If yes, which of the post degrees should they embark on?

An educational degree can be advanced in two different degree forms; a Ph.D. or an EdD. The most common question that arises as a result of this is which of these two degrees should be embarked on.

Fully known as a doctor of philosophy. A Ph.D. is the highest form of academic degree awarded to an individual after the specified number of study years and attaining all requirements. A Ph.D. degree often times involves an impractical philosophical research work, after which the degree will be awarded. Typically, a Ph.D. degree takes about 3- 4 years to be fully completed.

Fully known as a doctorate in education. An EdD degree is another means through which an educational degree can be further to the highest academic point. An EdD involves a series of academic, practical, hands-on, administrative means of learning. It typically takes about two years for an EdD degree to be fully awarded to an individual after meeting all necessary requirements.

Before you can go ahead to starting a Ph.D. program, certain basic requirements are expected to be at par. The most basic of these requirements is that the person must be a prior owner of a Bachelor’s degree and a Master’s degree. These degrees are about the known prerequisite degrees to having a doctorate, and they should be in a related field of study to the doctoral program.

When putting in for a Ph.D. program, you should be ready to present a lot of dissertations considering that it is an academic program, after which you should also be prepared to defend every one of theses and proposals.

An EdD will require that such an individual already has a prior degree in the education sector before considering such a move. Earning an EdD typically does not require any form of dissertation, and significant emphasis is laid on more practical hands-on work instead of research works.

Differences between a Ph.D. and an EdD

With both of these degrees being an advanced degree form, the study of either one of them will bring about significant benefits to the student. For one, it will increase the level of exposure and knowledge of an individual, increasing the extent of what has been previously known. Secondly, it can serve as a means through which you get to expand your connection base meaningfully. By having access to many other well- educated classmates who have also come to expand their horizons, you get to rub minds with great individuals within free reach to you.

However, as much as these similarities are beneficial, they also have many significant differences and benefits over each other.

A Ph.D. degree places more focus on identifying challenges and finding a general solution to that identified challenge. An EdD, however, deals with finding the answers to more intimate problems. Solutions proffered by an EdD are likely to have a more practical tone to it with more practical ways of getting them to work.

Some skills can be gained from an EdD over a Ph.D., some of them include;

Leadership skills: this is a skill that is gained alongside training for an EdD. Administrative leadership in various sectors of life becomes a widely acquired skill.

Practical: learning is not an entirely complete process if you cannot put to use what was taught to you. These are part of what is gained with an EdD. Unlike a Ph.D., which is known for its many abstract presentations and the likes, an EdD actually provides you with an avenue to allow you directly work on providing real solutions to specific problems.

Work opportunity: With an EdD, there is an opportunity actually to work along your study program. This can be attributed to the fact that most of these programs are not funded. As much as this might seem like a primary source of discomfort, in reality, it is not. It actually provides the students with an opportunity to become an all-rounder in life. They get to learn the proper balancing of school with many other responsibilities that might come their way, creating a more mature sense for them as students.

Both degrees are excellent choices for furthering one’s academic careers; however, utmost care should b taken into determining the best type of degree to embark on. For a person who will focus more on research positions, having a Ph.D. is a more feasible degree path as more training will go into actualizing this ambition. However, for people who will instead prefer a role in administrative leadership or even a more practical field avenue, getting an EdD degree is better off as more training goes into being more practical in the course work and all.

Other factors should also be considered before finally making a decision. Factors such as time to be spent (considering that getting an EdD is much shorter than getting a Ph.D. degree.) However, it should be well noted that no one of these degrees is inferior to another; they are just to serve different roles that are required.

It is a well-known fact that universities and colleges award certain degrees after different graduation levels. According to the diploma and…

The Liberal Arts Degree is exactly what its name suggests – liberal. It offers a set of versatile and envisioning skills…

Formal education has become a paramount stage before our professional career. However, picking the right educational program can be a challenging… 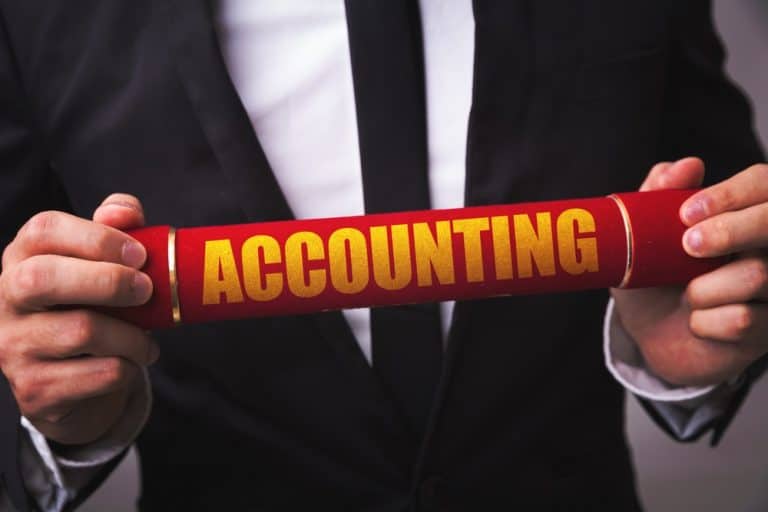 When choosing careers, one major factor that many job seekers filter for is the long-term stability of that particular profession. However,…

When you see the letters M.D. or D.O. next to someone’s name, that means that the person is a licensed physician….