People usually think that murder is a murder, regardless of who committed it and why. However, things are not that simple. Even though murder is usually a punishable act, it may not be in certain cases. Because there is a clear distinction between types of murder, it is important to know what main types there are and how is murder actually based on degrees?

For those who are not familiar, in the US jurisdictions, murder can be described as 1st, 2nd, and 3rd-degree murder; each degree carries different circumstances, background, reasons, weapons and even the emotional state of the person who committed it. The factors determining which degree of murder is are numerous, and they can affect a murder charge and the penalty. Therefore, in the following paragraphs, we are going to take a brief insight into the main differences between different murder degrees, and the factors that characterize them as such. 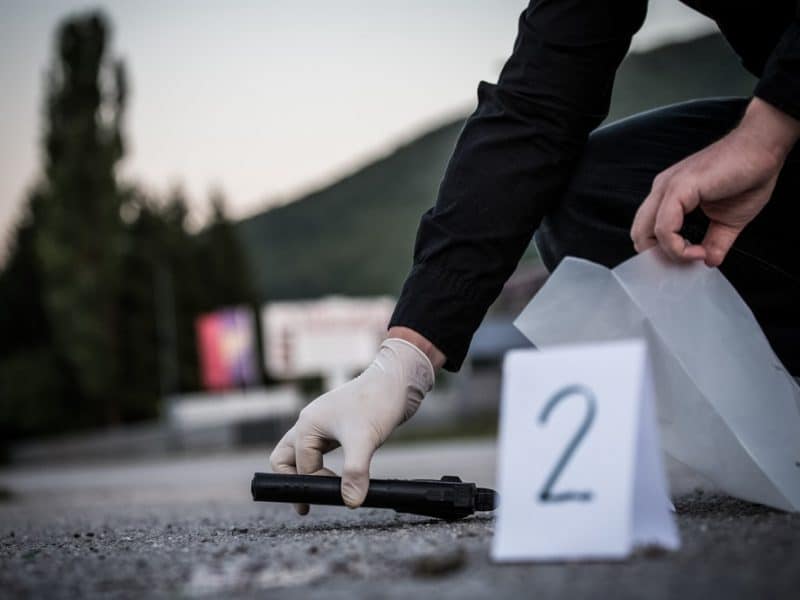 The jurisdiction regarding a murder can vary from state to state, and the laws can be applied differently. However, the degrees of murder are clearly defined throughout the country. In some states, however, forms of manslaughter and killing of a fetus are also criminalized as some degrees of murder. In every state, first-degree murder is the most serious one and carries the harshest penalties. Second-degree murder is still more serious than manslaughter but considered less serious than the first-degree murder. Third-degree murder charges are only applicable in certain states, as mentioned before, so the seriousness of the penalty varies between these three states and the way they handle the law.