With the college and university enrollment approaching parents and high school graduates alike are getting interested in the continuation of their education program. However, more often than not, they don’t know what’s the difference between college and university. This article breaks down what each of these institutions is and what’s the difference between them. Luckily it’s not as hard as thought at first.

College is a smaller postsecondary educational institution that most of the time offer only undergraduate degrees. Colleges offer only two-year degrees. Such are community colleges and junior colleges. However, while some colleges offer associate degrees, there are institutions that also offer a bachelor’s degree.

The bachelor’s degrees, however, can be obtained only in four-year institutions. In countries like the United States, in some situations, it can be extremely difficult to tell a difference between a college and university. That’s mostly because some colleges offer graduate programs with a few majors. There are college institutions that can offer a graduate degree from creative writing, business programs, education and more. While these institutions are eligible to earn the status of the university, they choose to stay in colleges for the sake of tradition. Additionally, their long history of existence may make it confusing for students, as well as alumni (students who graduated the college) if they switched to the university educational institution.

It’s worth noting that some countries have a different explanation of what college is. That’s why the definition of the college varies based on the country. For example, in the United States, there’s barely any difference. Both are educational institutions attended by postsecondary students. However, in other countries university is a larger institution.

In the United Kingdom, the classification of the university and college is different. Colleges are schools built when the university was found and attending them won’t earn you any degrees. However, they can also be a part of the undergraduate or graduate program offered by the university and will, in that case, be used to award a degree.

In the UK, colleges are also considered institutions that offer more than just learning experience. They are often associated with institutions within a university as well as a secondary education where students can learn additional things within the university and earn some important qualifications for future job searching.

Canada also has a different interpretation of college compared to the US. It’s a third state education offered in the artistic, scientific, technical and vocational studied. It’s worth noting that the college is also a part of the university and not recognized as a completely independent institution.

Finally in Australia, the term college refers to secondary education while the term Faculty exists in the third level of education. You won’t find the term college appear in vocational schools or in educational institutions embedded in the university.

What is a university?

As opposed to the college, the university is a much larger institution. More importantly, this institution can offer both undergraduate and graduate degrees legally. Once the graduate program is complete, the same university will offer accreditation for the master’s degree and then a Ph.D., or both.

Universities, unlike college, also come with special schools like medical and law schools which will offer students specialization and earn them professional degrees. Some more modern university programs are designed to offer both undergraduate and graduate programs so that students can get them in a shorter amount of time than they’d usually take.

The term of the university first appeared in England, to be precise during the Middle English period. The term came to existence between 1250 CE and 1300 CE. The records show that the term appeared to be far older than the word college which appeared within the next 50 to 200 years later. Both university and college originate from the Latin language. Universities mean guild, society, corporation, while Collegium refers to a club or a community.

Is University more difficult to study?

Many students get the idea that universities, due to their size, regulations, rules, and status also mean more studying and struggling. However, the real question is whether the university is harder or a better opportunity? However, many agree that the difficulty of an educational institution depends on its rank or popularity, but also the major they are studying. Some programs are designed to be more creative and less rigorous, while some degrees come with more responsibility.

Both institutions, however, were designed to be the same difficult, whether you choose to go to the college or university. However, other factors decide on the difficulty of the school. The difficulty is determined by the learning policy, learning experience, approach certain institution uses and more. Additionally, the environment that the student is in can also play a big role in how difficult some educational pattern is.

College vs. University – What to Choose?

The final decision, in the end, goes to the student and parents who want their child to study with the best opportunities for personal development and advancement. It’s widely accepted that the university offers better conditions than colleges. However, both institutions have equal academic importance.

It’s worth noting that some students prefer having a broader choice of programs, majors, classes and subjects and as such, university is the better opportunity. However, if the student prefers having smaller classes, more open interaction between other students and professors and a more versatile approach, the college may be a better opportunity.

In the end, the name and status of the school are less important than student’s need to feel like they fit into the school system and can keep up with classes and other activities that come with the college. We hope that this article helped you make the right decision, make sure to decide what college properties appeal to you as opposed to the properties of the university, and then choose the right institution to finalize your education. 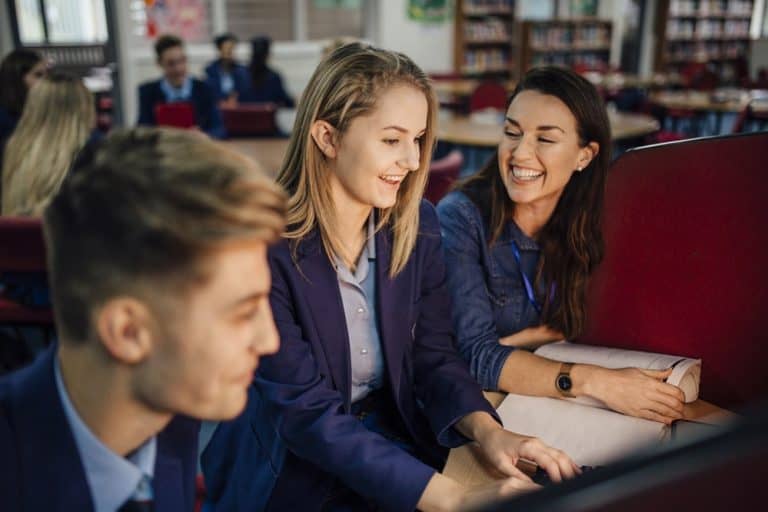 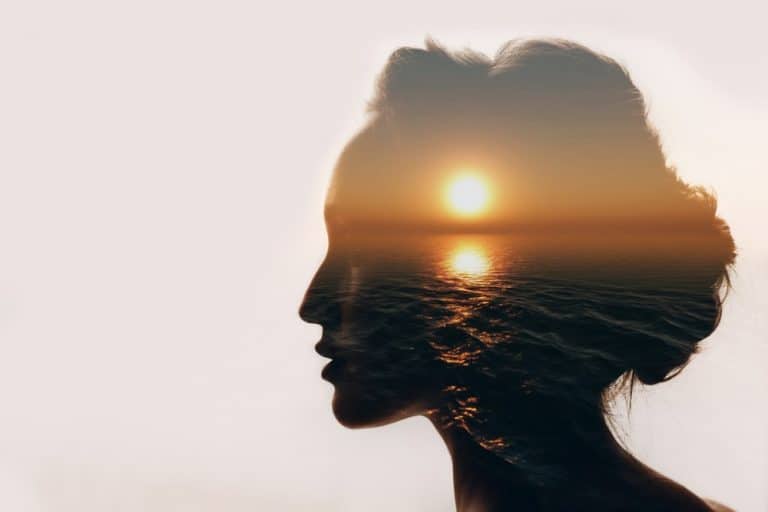 The two courses, sociology and psychology, are ones that have left quite many people confused. Maybe due to the similarities in… 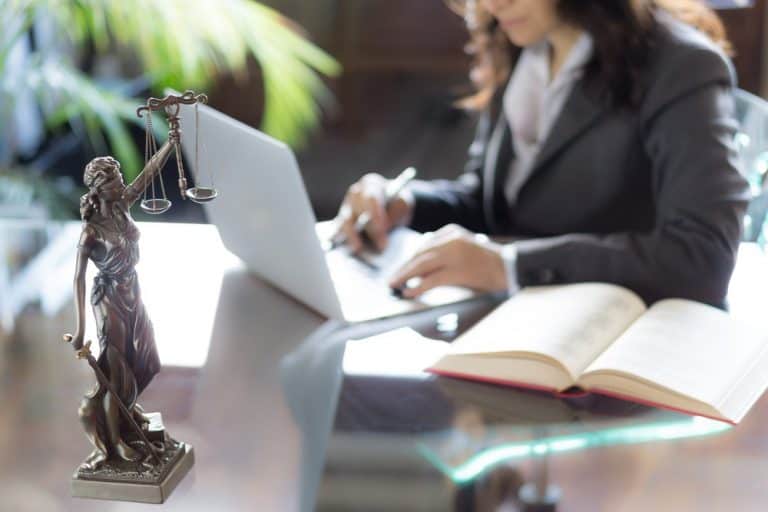 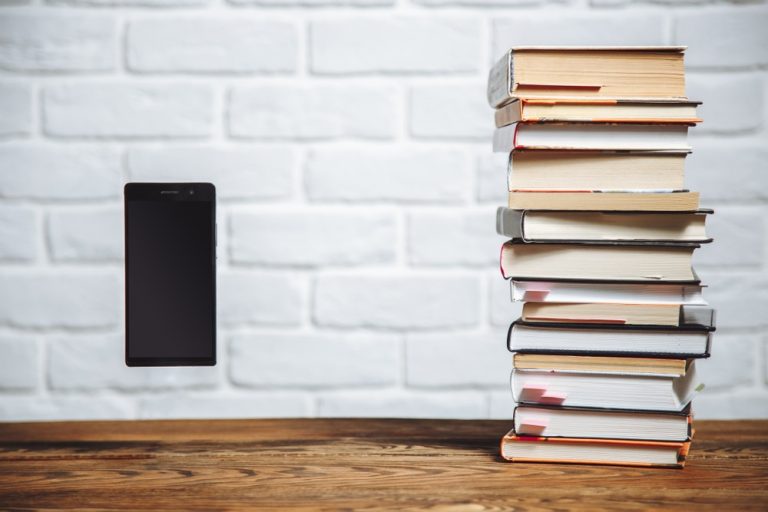 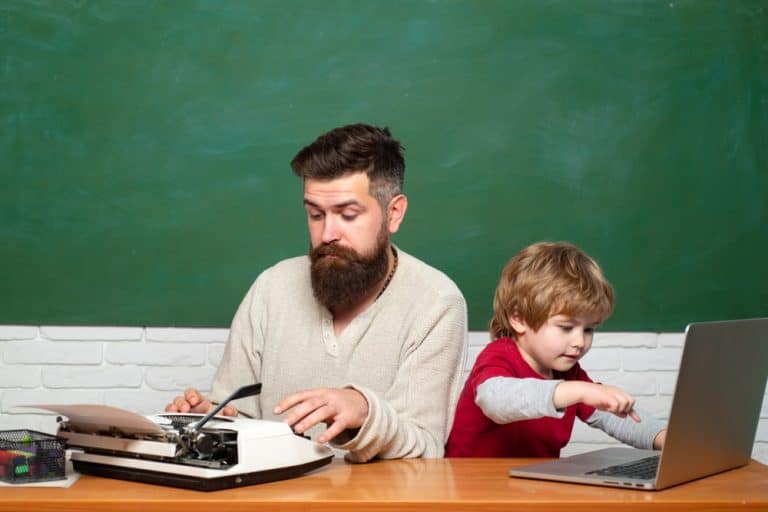