Several factors inform the decision to be admitted to college/university. An admission panel considers recommendations, co-curricular activities, test scores, and grades. Subjective elements such as an essay are also considered. Together, these factors form your profile.

The process of admission is intricate and enigmatic. Every Ivy League school handles its admission differently. One factor that demonstrates this by their different GPA requirements.

GPA and Why it Matters

GPA demonstrates the academic performance of a learner. Granted, a good number of universities and colleges do not demand cut-off marks. However, they have expectations in terms of scores. You must maintain excellent grades in secondary school. This is because some universities trail GPA that far. So, what exactly interests them? Consistency in terms of improvement when it comes to your grades in high school.

In some institutions, academics constitute 30-40% of an application. Of this composition, GPA is the most important.

Calculating GPA for foreign learners can be difficult. This is because of the diverse scaling systems different countries use. As a foreign student interested in applying to a university in the United States, knowing how to convert your grades into GPA is paramount.

Here’s how the GPA for foreign students is arrived at:

Weighted GPAs consider your assignment’s difficulty while unweight GPAs do not. The formers are on a scale of 0 – 4.0 while the latter on 0 – 5.0. it does not matter which of the two your secondary school uses. Institutions of higher learning look at countless other factors in addition to your GPA to make a decision.

So, which of the two do universities prefer? Most colleges and universities prefer weighted GPAs. As aforementioned, they demonstrate how difficult a learner’s classes are. Although this is the case, an important fact to appreciate is that universities are interested more in your complete coursework compared to the only GPA. In addition to analyzing the specific lessons you undertook; the panel also considers their difficult nature together with your rank.

Therefore, while GPA is an essential element of your application, there’s more to getting admitted than just it. Every information on the forms you submit is significant to the panel. For example, if your records show rising difficulty characterized by your assignments, it is a good thing to the panel despite your GPA being imperfect.

Bottom line: GPA is vital. There is no doubt about that. More important is proof of persistence and resolve.

Combined, Ivy League institutions of higher learning accepted 281060 applications for 2021. This is according to USA Today. Of these applications, 10% received admission offers. Amongst the Ivies, Harvard accepted the fewest number – just 5%.

GPA, as we aforementioned, is one of the determinants of admission to the Ivy League.

The following are the average GPAs for Ivy league schools:

From the above figures, you need to have above-average GPA to be enrolled at all Ivy League institutions of higher learning aside from only two. They tend to use a weighted GPA over unweighted. Fortunately, these institutions are not after perfection. What they consider are learners that endeavor for success.

Does High ACT/SAT but Low GPA Mean Anything?

What does the admission panel think of a high ACT/SAT (>32 and >2200 respectively) but a low GPA (2.0 or 3.0)? Such high scores demonstrate one thing – you have an impressive intellectual aptitude and academic capabilities.

Do you know that it is possible for a student not to be smart but still have a high GPA? GPA inflation by some learning institutions can inform this. This is according to this study. However, attaining impressive ACT/SAT scores is next to impossible if you lack intellectual and academic ability.

ACT and SAT are standardized and national tests. Performing well in them gives you an upper hand over other applicants. For instance, having a 34 ACT means your performance is better than 99 percent of students in the country. On the other hand, a 4.0 GPA, cannot be used by universities to compare you with other applicants as class difficulty and grading scales is different in various high schools.

Important Note: Applying to universities where your ACT/SAT scores are higher than their median score increases your admission odds.

Higher scores increase an institution’s averages. Because universities are doing their best to raise their score profiles, getting learners with higher scores only works to their advantage. It makes them look good.

What Else Matters Apart from GPA?

Both teachers highly recommended Allen for his energy, leadership skills, and personality. Allen advises applicants to know everything that goes into a recommendation letter. According to him, admission panels are concerned about only two things;

Therefore, your goal should be to prove that you have what it takes to achieve the above two mentioned goals through your application. Through a recommendation letter, the university gets to know you through the comments of a 3rd-party. There is no better person to talk about you than your former teachers.

According to Allen, some of the questions that can help you spice up your recommendation letter include:

Today’s students boast stellar performance when it comes to academics. Having high scores is important but you still need more to be considered special. Top universities such as the Ivies look for more than just academics. You need to demonstrate that you can positively and significantly impact the world.

A good selling point in your application is community service. The second is co-curricular activities. You must demonstrate what makes you ‘special’ over the rest.

Ivy league schools desire applicants who are exceptional in a specific field, area or industry. You can specialize in almost anything – from publishing short stories to performing microbiology research. Specialization sets you apart from the rest of the applicants. It makes you exceptional.

By admitting many learners, each with different areas of specialization means that the school will boast a diverse group of learners. In this highly competitive world, specialization is one of the ingredients to success.

Just think about this, let us say you have an accident and happen to break your bone. Would you rather see a general physician or one that specializes in bone? Your guess is as good as mine!

Your goal should be to choose an area and be really good at it. Try your best to be ranked either nationally or state-wide. Alternatively, you can try and achieve a rare feat that is unique to students.

The specialization advice is from Dr. F. Zhang who is a Harvard alumnus. 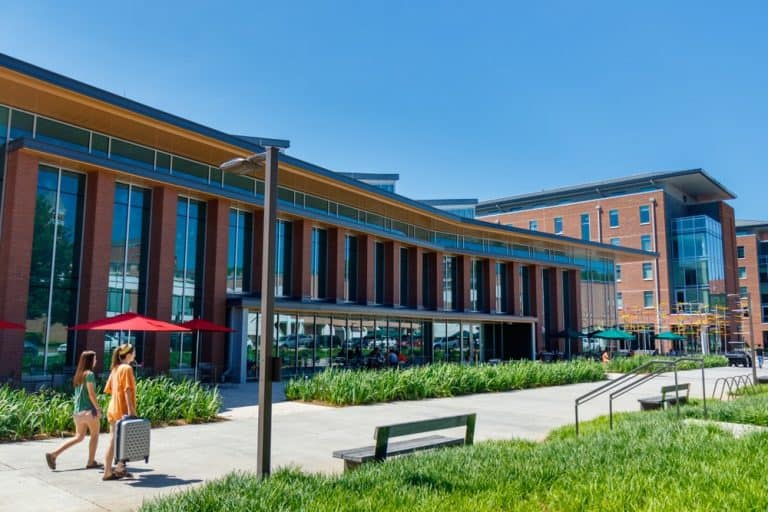 Students who are graduating from high school have a tough task ahead of them. Choosing the right post-secondary educational institution has… 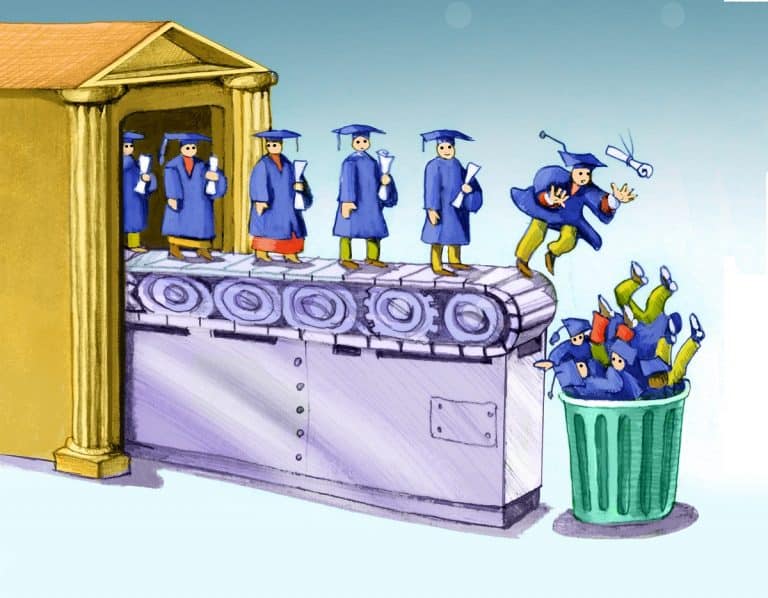 The importance of education was pointed out to us since childhood. We were slowly “groomed” to understand its impact. From pre-school,… 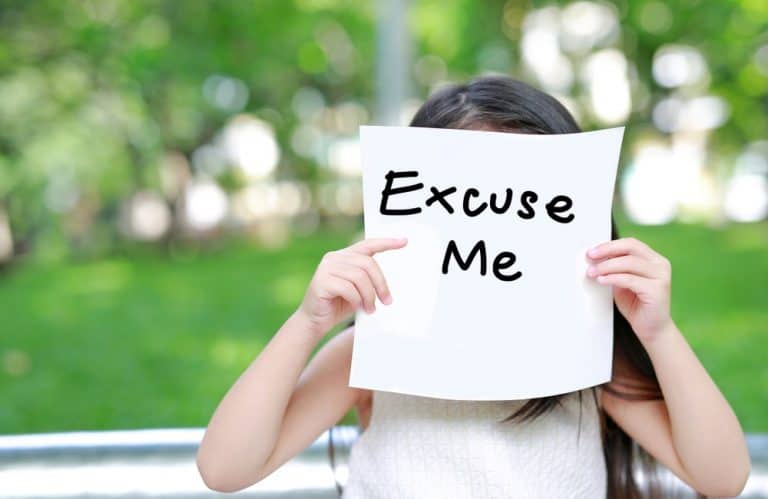 We’ve all been there, trying to skip the class for one reason or the other. Some of us actually had serious… Libraries are incredible and complete tributes to the human understanding imaginable. With their huge array of resources, they are unquestionably priceless… 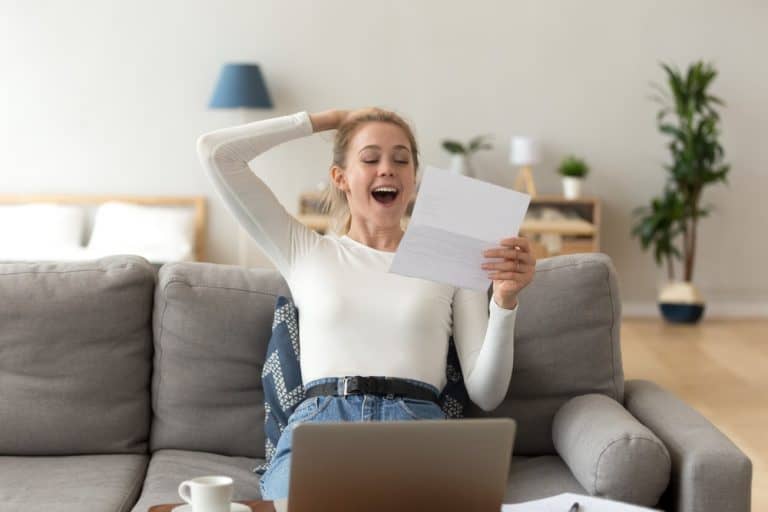 Didn’t get a high SAT score? Worried you won’t be accepted into your dream school? Never fear! There are plenty of… 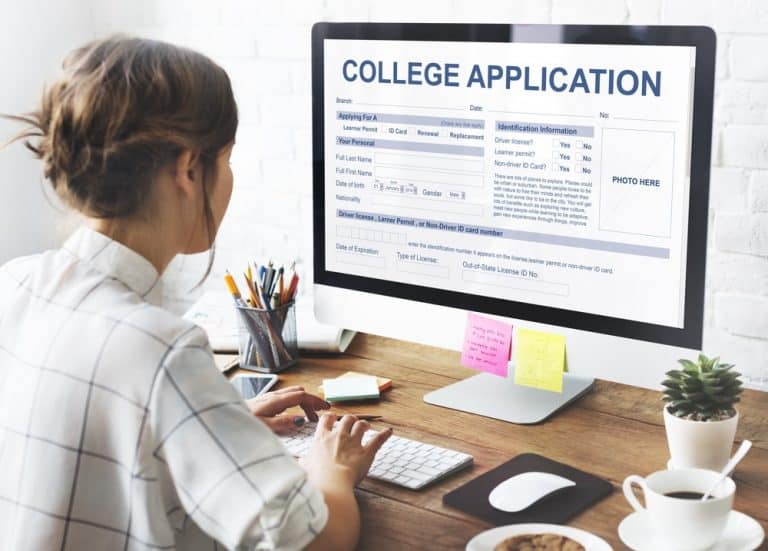 When applying to college or university, it is important to include a personal statement. This step is essential, as it can…